There are many things to like about shows at The Underground. It has a great local food presence, its close to Charlotte while avoiding a lot of the traffic snarls, and it has excellent parking, to boot. There’s also the amazing sound crew that operate the venue, the pristine dance floor, and the cleanliness of the facility. It is obvious that the Fillmore operates it with pride. None of this was any different for Reason Define‘s album release show, which had a line stretching down the block before doors officially opened.

The first on the bill was Ghosts Again, a NC post-hardcore band. Four members, brought together from a pair of projects, bring together the progressive influences of the genre into a new group. While the band itself was relatively new to the scene, Ghosts Again played a very professional and well put-together set, leaving the audience ready for a few more tracks as they finished up. 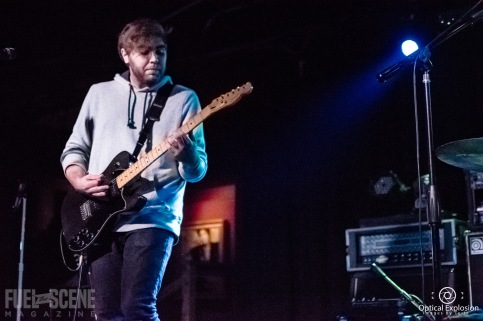 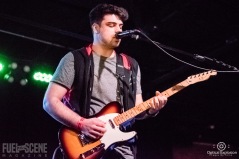 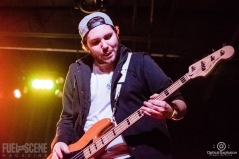 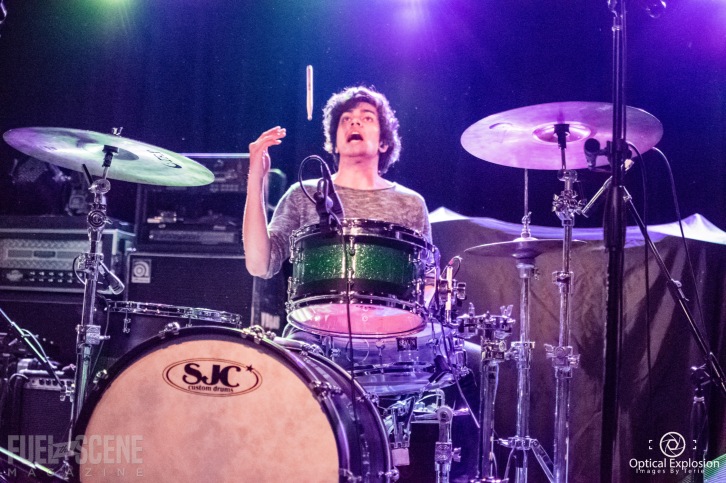 Blackwater Drowning was the next band up. Sounding like a combination of metalcore and melodic bands, they slammed into the venue with the aural assault that is “Deity”. The massive bass attack that composes part of the intro could be felt through the entire venue, as Morgan took over the stage, as if she owned the place. Their set was unrelentingly brutal, spawning several mosh pits throughout the venue. All too soon, though, it was time for them to pack up and set the stage for the next band. 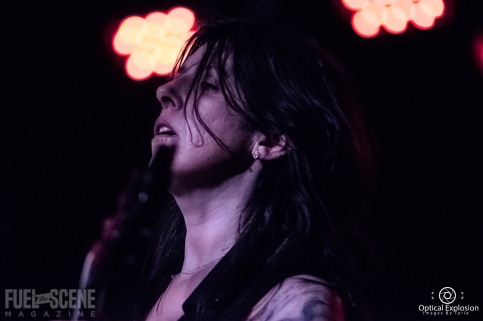 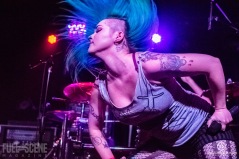 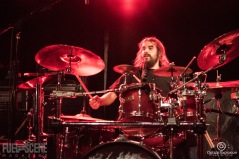 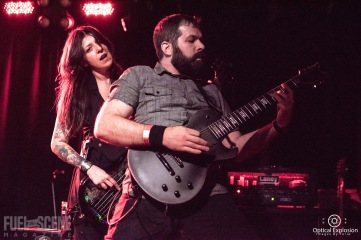 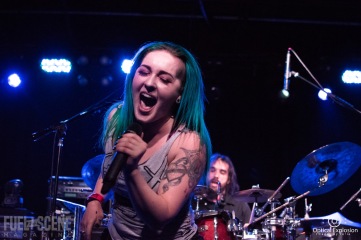 AuxiliA, a metalcore band, enjoys a hometown advantage. Hailing from Charlotte, NC, It is worth noting that it is pronounced closer to “Oh-Kill-Ya” than “Aux-Ill-Eeya”, as their shirts will happily remind you. If it was possible to be heavier than Blackwater Drowning’s set, AuxiliA certainly pulled it off. While Blackwater Drowning has a sound reminiscent of the more melodic side of metalcore, AuxiliA brought in the breakdowns and nonstop brutality that is a trademark of the genre. 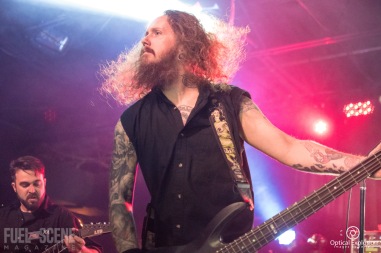 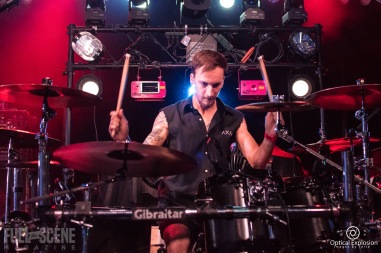 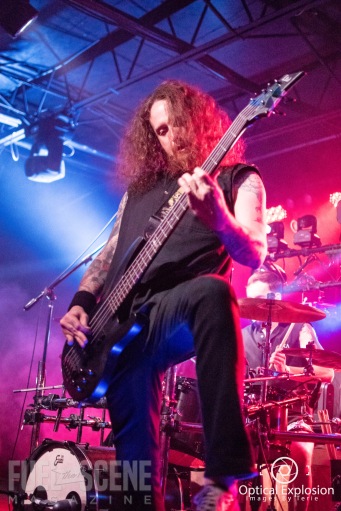 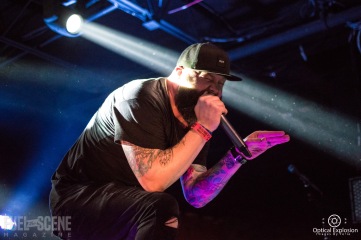 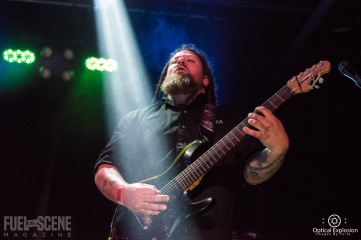 The headliner of the show, however, was Reason Define. After the previous two acts, theirs was almost metal. Reason Define brings a melodic sound to metal, combined with excellent lead vocals. Their recently released album, Far From Strangers, is a fantastic piece of music, and they brought it to stage with great energy and skill. The brightly colored hair of the band members served only to enhance the experience as they expertly played through their set, clearly seasoned professionals. 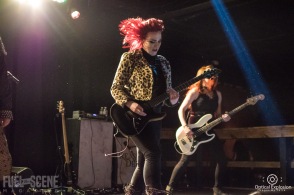 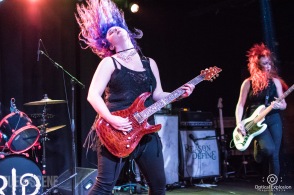 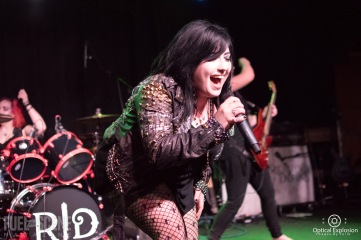 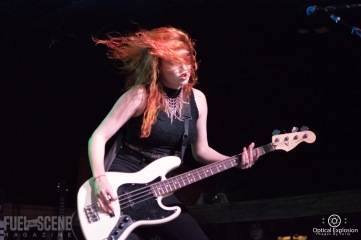 “Far From Strangers” can be purchased from iTunes and Google Play!