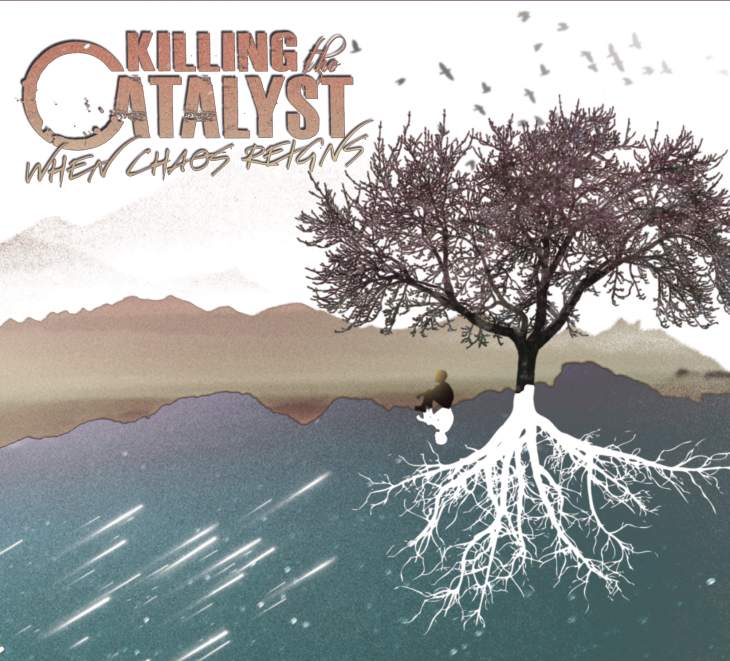 It often feels like the metalcore genre is crowded with newcomers and older groups alike. You cannot throw a stone without hitting a metalcore band. That being said, it is still a genre full of bands worth listening to. Killing the Catalyst is one of those bands. Killing the Catalyst hails from the Wake County area of North Carolina, and has just released their new album, When Chaos Reigns.

The album starts out with arcade sounds and an introductory track, before the first real song, “Metamorphosis”, begins. It is apparent within seconds that Killing the Catalyst knows what they are doing when it comes to metalcore. With killer riffs and powerful vocals, this song comes tearing right out of the album and into your brain. “Steven Seagulls” and “Metamorphosis” both start out at breakneck speeds, and share their incredible breakdowns in common. “Skirmish” doesn’t relent at all. These are the types of songs that the crowd will mosh hard to, then stop to sing the lyrics. Or sing the words while moshing.

While it is a strong so 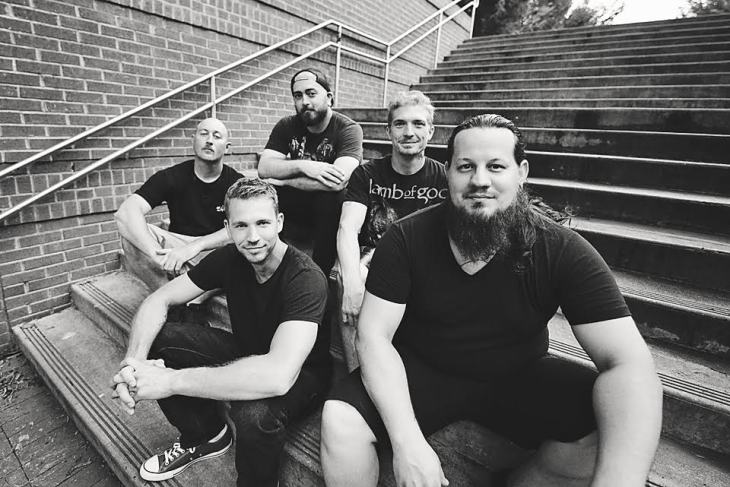 ng, by the time you get to “Everytime”, some of the songs begin to run together a little. “Everytime” is still an excellent song, but it blends in with the previous songs just a little. “When I Turn My Hat Around” is very quick to remedy this. It has a unique and distinct sound, while being heavy as hell. Featuring alternating sections of slower breakdowns and faster chords and leads, the song flows very well. It is definitely one of the stronger offerings on When Chaos Reigns. “Me Vs. Me” also carries a unique sound after opening with a clean intro. These songs really begin to drive home just how diverse Killing the Catalyst’s songwriting can be.

This is followed by the instrumental interlude, “Descent”, which takes us into “Rise From Misery” by way of guitar feedback. “Rise From Misery” is determined to prove that this album loses no steam from one half to the other. It takes us into the final three songs with powerful, obliterating breakdowns and screams. Then there’s the title track, “When Chaos Reigns”. At points, it feels like this song is composed solely of breakdowns. Between that track and “Trouble”, the album closes on a note as heavy as that with which it opened. 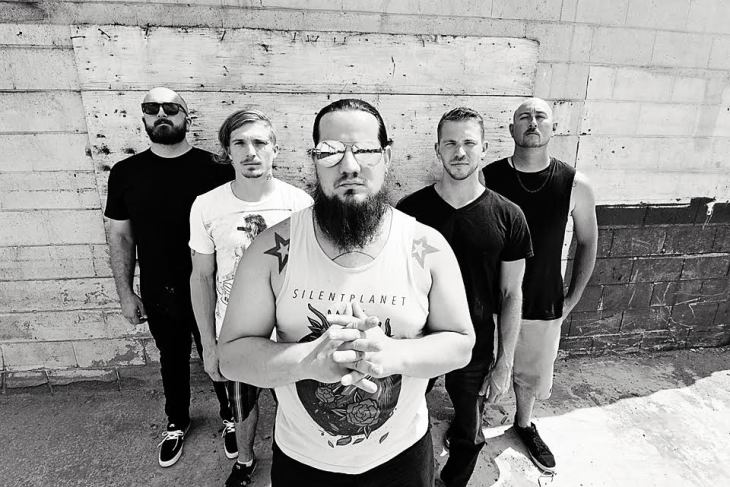 Killing the Catalyst cites industry giants like Killswitch Engage and Between the Buried and Me as their influences, among others. They certainly do their fellow bands in the genre proud. Masterfully edited and recorded, When Chaos Reigns is a prime example of the heights of the metalcore genre. Pick it up today at their Bandcamp and other music retailers!