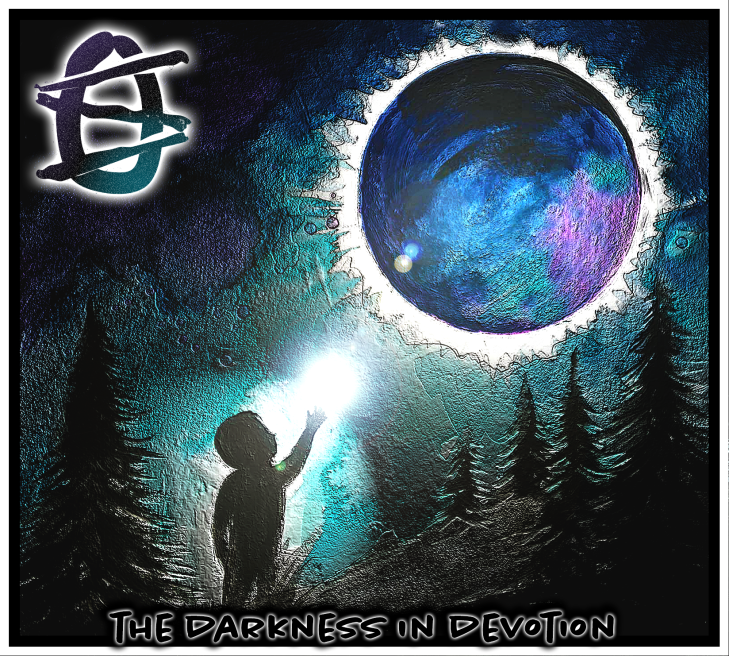 Album review by Seraphim Dibble, images provided by Other Son

Alternative rock has such a wide and varied sound that it is hard to nail down and define what it was. Indie rock was much the same way for a while, having evolved from a term referring to any independent band to a whole genre. Other Son, a Colorado-based self-branded alternative rock band, firmly fits into both of these genres. Their newest album, The Darkness in Devotion, just released on December 21st. 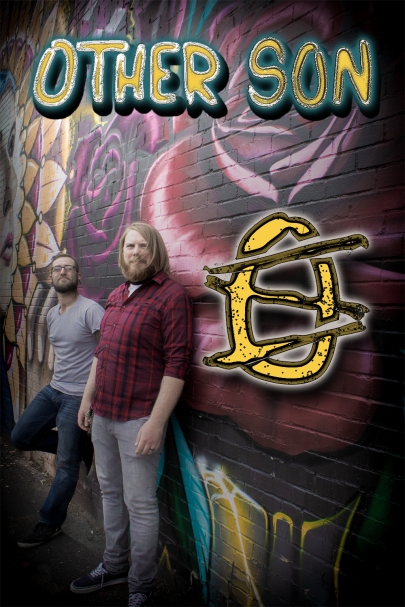 It used to be that when a band put out their first album, it was rife with technical errors and poor mixing. Sometimes, it had a demo quality to it. Other times, it was just hard to actually make out the music. As the recording and publishing process has gotten democratized by technology and services, that’s changed. Other Son’s first full-length album is a showcase for this effect. From beginning to end, the sound is perfect. From the opening moments of “Control Freak” to the acoustic closing moments of “The Other Son”, the instruments and vocals all retain their own voices and never get lost in each other. The drums and guitars are always clear, and the vocals always easy to understand.

Aside from the technical achievement, though, this album covers a broad range of sounds and topics. Other Son has mastered the art of alternating soft, clean guitars with heavier segments. Even though you know the heavier section is coming, that feeling comes from the writing rather than repetition.

The songs cover a wide range of topics and emotions. “Control Freak”, for example, talks about the emotions and feelings of bitterness and loss of control after the narrator’s girlfriend cheats on him. “Comfortable”, meanwhile, confronts the reality of comfort in a relationship. The speaker in this song talks about how he doesn’t actually care about his partner or their feelings, while only caring about his own comfort. “Comfortable” is also worth talking about because it demonstrates the other half of the album’s writing. The rhythm and instrumentation within each song strongly matches the emotions of each piece.

This is one of the strong upsides to the writing process. The music would be written and recorded by Ian Hayes, then sent to singer Bretterson Allan Morgan. In this fashion, they created the entire album. Brett would write about the topics that the song inspired him to write about, which really creates a kind of marriage between the lyrics and the sounds. Whether it is the peppier “Get To You” or the noticeably sadder “Glass Half Empty”, it shines through that this album was created as a labor of love. 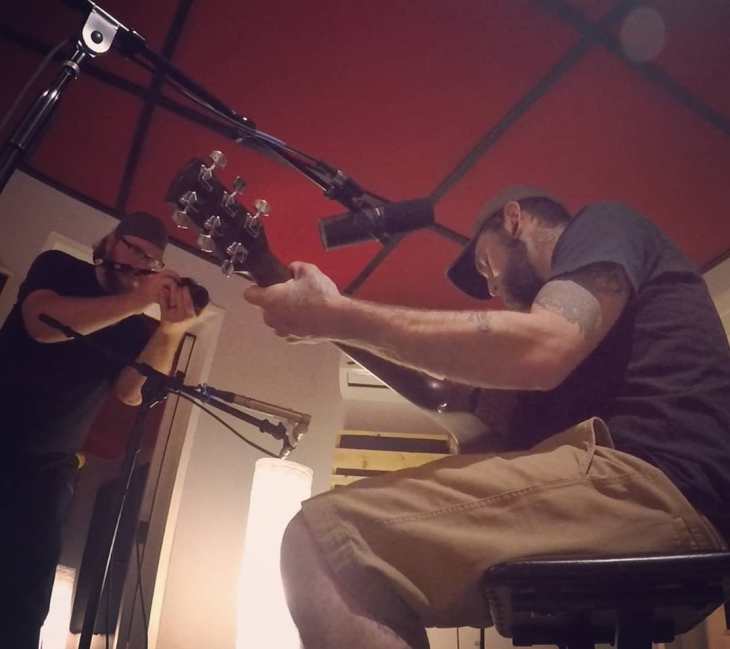 The Darkness in Devotion borrows liberally from both alternative and indie rock, and it does it with skill. Other Son has created an album that is, in places, reminiscent of Coheed & Cambria, Fall Out Boy, and The Killers. Between that and its relatable emotional content, it is sure to find an audience not only in Colorado but across the United States. Make sure you grab a copy today, available at their music store!