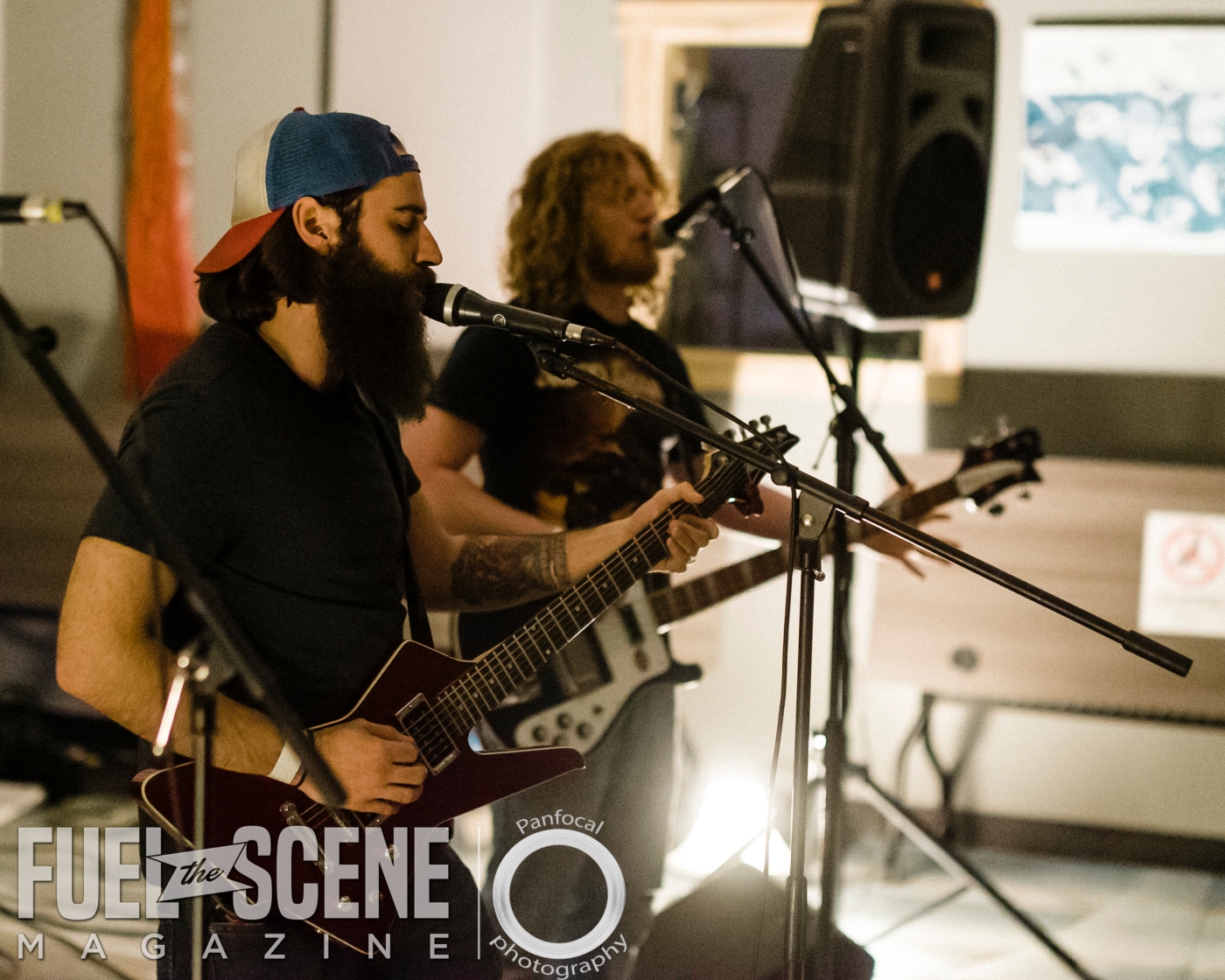 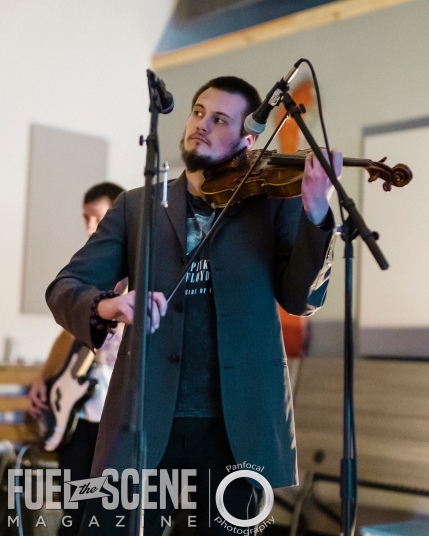 Photos and review by Seraphim Dibble

Tier Two Live hosted their first show at the Confluence Small Business Collective over a month ago. Since then, they’ve hosted several more and the space has seen multiple improvements. There is new art on the floor, new furniture, and more in the space. As a venue, it is really coming into its own.

Life Science, which hails appropriately from the College of Mines in Golden, Colorado, opened the May 3rd show. They were perhaps one of the largest bands to grace the space, with six members. Life Science effortlessly combined classic rock, keyboards, and violin for a unique and excellent sound. They also brought in several rap verses, which fit perfectly with the rest of their sound and in some ways were reminiscent of the Beastie Boys. At points, Life Science even took a small side adventure into the realm of progressive rock. 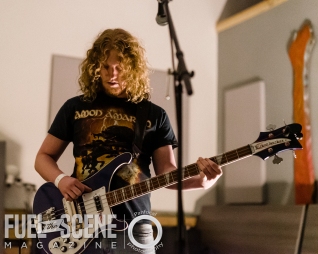 After Life Science completed their set, Twisted Escape was up next. The show changed gears entirely here, with a blistering set of songs full of blasting drums and heavy metal. They brought classic eighties metal with them, and filled every molecule of the air with it. Nobody cared that the second band was so radically different from the first, and both bands were so good that it just worked. There were a few jokes from Twisted Escape just before they played a song about werewolves, as Life Science had also played a similarly themed song. 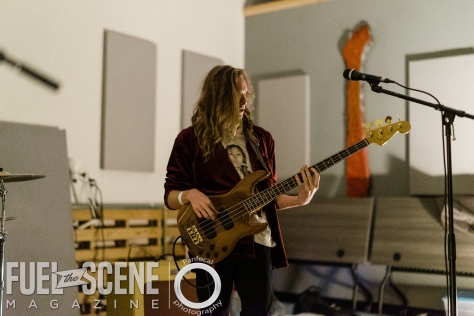 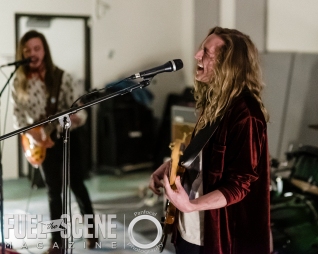 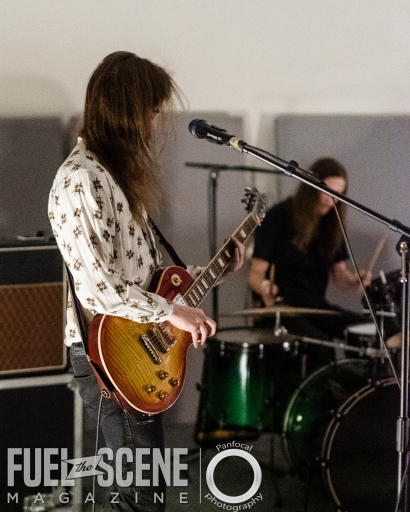 The aptly named Old School Hype closed out the show with their refined classic rock sound. Despite having fewer members than any of the other bands, they were certainly not lacking for it. With a combination of humor and hard rock, they had the entire audience bobbing their heads along with the music. Old School Hype didn’t need rap verses or crushing riffs to keep the attention of the audience up through the end of the show. 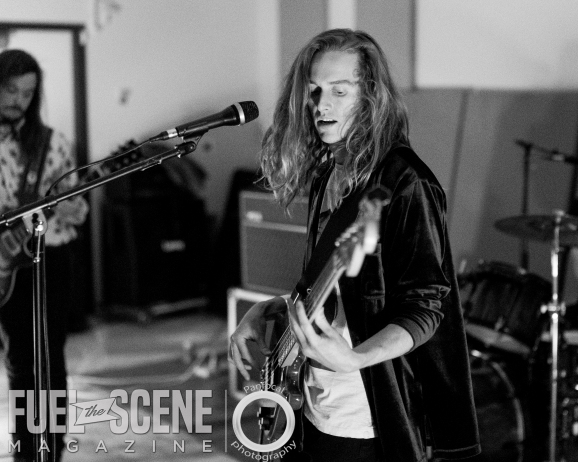 Tier Two Live knows how to put together bands that go along well together. Even when all three are in different genres, they still flow together and sound amazing. It was like a loving trip through several decades of rock. There’s really nothing else in Lafayette like this venue. Make sure you’re coming out and seeing these shows, and supporting local music! Tier Two has more shows lined up throughout the summer!