Images by Terie Shaver and review by William Dibble of Panfocal Photography.

April 15th is notable for several things. Most importantly, it is the date by which you must remember to do your taxes. Wait, that was a lie. Most importantly, April 15th 2017 was the one year anniversary of Fuel the Scene Magazine! Fuel the Scene, a locally-focused non-profit music magazine, is now over a year old! What better way to celebrate the one-year anniversary than with a concert?

Six bands from Charlotte, Greensboro, and Raleigh took the stage that night. Hard-rock outfit Something Clever hails from Charlotte, NC. Having just released their album, Season of Light, they are notable for their excellent stage presence and the singer’s clever microphone stand. 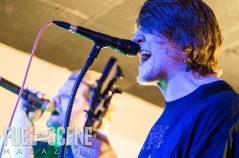 Also hailing from Charlotte, NC, is progressive metal group The Reticent. A lyrically and musically powerful band, this group is absolutely amazing. Chris Hathcock, the band’s core, uses his band to take a powerful stand on emotional subjects like suicide. They just recently released a music video as well as headlined for a suicide prevention concert. 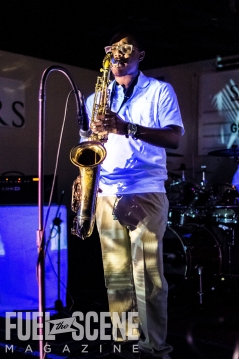 From Greensboro, NC, we have melodic hard rock group Raimee, fronted by none other than our own Rei. Mixing vocals reminiscent of Evanescence with hard rock and metal elements, they are visually recognizable from Rei’s always stunningly bright hair. They are always a joy to see live. 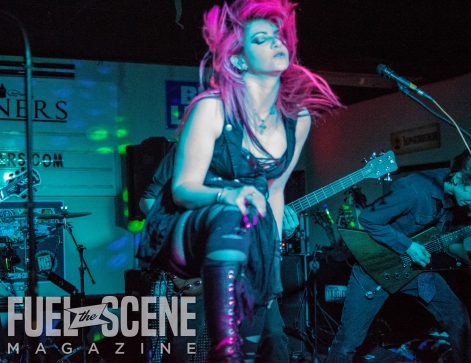 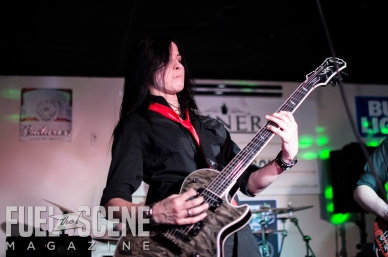 Sixlight, also from Greensboro, recently released their self-titled EP. These five guys certainly know their way around both a studio and the stage. 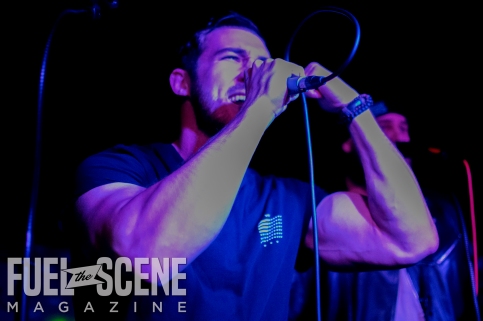 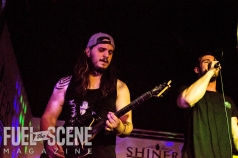 Finally, from Raleigh, were two more bands. Dynamic rock group MODENA really knows how to put on a good show. The word ‘dynamic’ certainly describes their musical style and range, as their rock spans several subgenres. 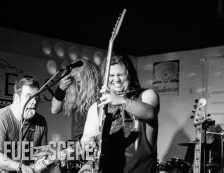 Rock group Paper Dolls also hails from Raleigh, with a grungy rock sound that is well practiced. They treated the attendees of the show to a cover of Nirvana’s “Heart Shaped Box” and are well worth giving a few minutes to listen to. 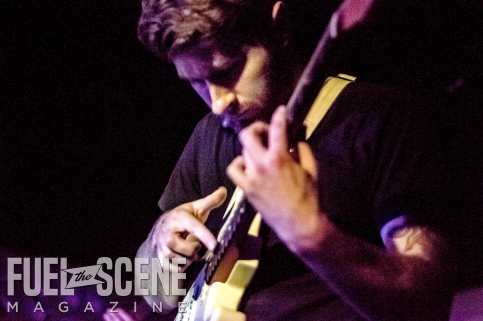