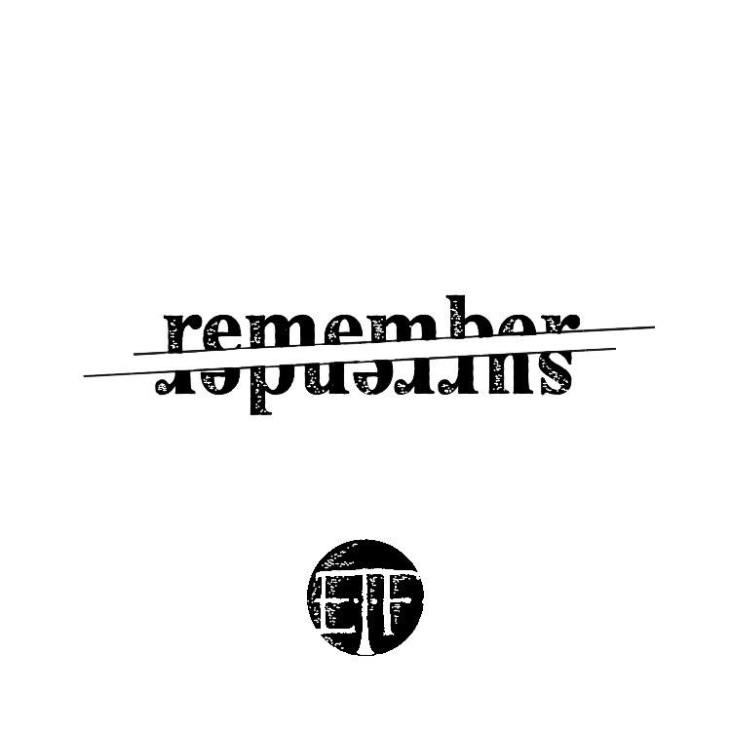 Review by Savanah Ruiz, photos courtesy of Embrace the Forever

Embrace the Forever speak their truth with debut album Remember // Surrender. This album is raw, expressive, and sends a message. Embrace the Forever is a five-piece independent alternative band from Stanly County, North Carolina.

With their music, Embrace the Forever’s goal has always been to impact people, and this album shows their path to that goal. One track in particular, “Interlude”, is a compilation of news broadcasts, making listeners reflect on the current state of our country. 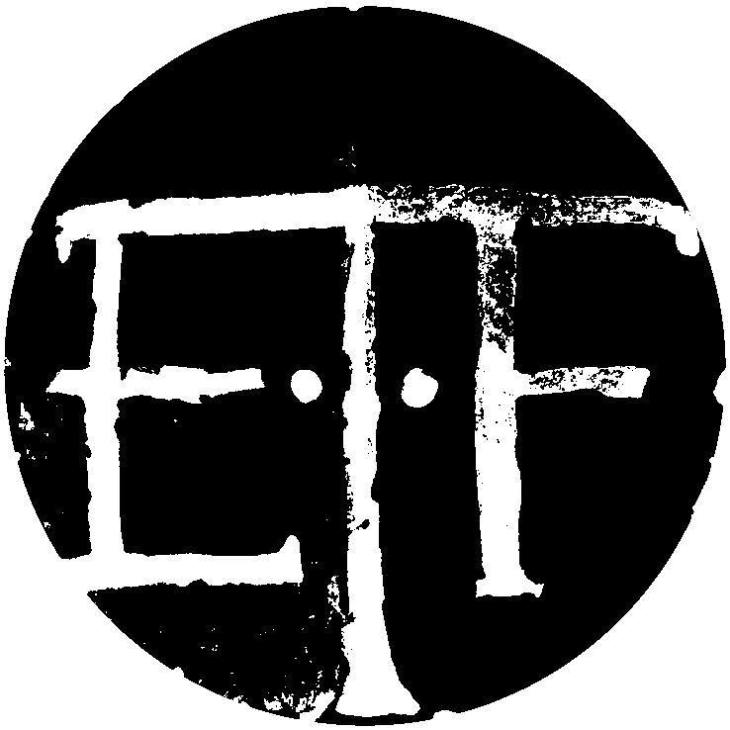 According to the band, “a central theme of all the songs is to expose and be transparent about the flaws within each [of us]”. This album reigns true to that statement, showing their flaws without letting these flaws define them.

Remember // Surrender covers an array of topics, such as depression, breakups, social injustice and acceptance, and truly allows listeners to look into the lives of each of the band members.

While Remember // Surrender isn’t perfect, it shows a fire within the band to connect with people through their music. It is clear that this band still has a lot of growing to do, but this album shows their potential as well as their passion for music.

Formed in 2013, Embrace the Forever has been an outlet for these five men to try and give others hope, and in their own words, “give a message for people to push through the negativity that life carries to understand that pain can be used to drive purpose”.

“Glass House” is a track that shows the most potential with its lyrics and instrumental skill. The mix of harsh and clean vocals also add dimension to this track. Musician KD7 was featured on the track, making it stand out from others on the album.

Remember // Surrender lets people see the true colors of Embrace the Forever, while also giving listeners a chance to reflect on themselves and find their own value despite their flaws.

Overall, this five piece shows promise with Remember // Surrender, and shows that they want to make music for the benefit of others through their own experiences and life lessons. 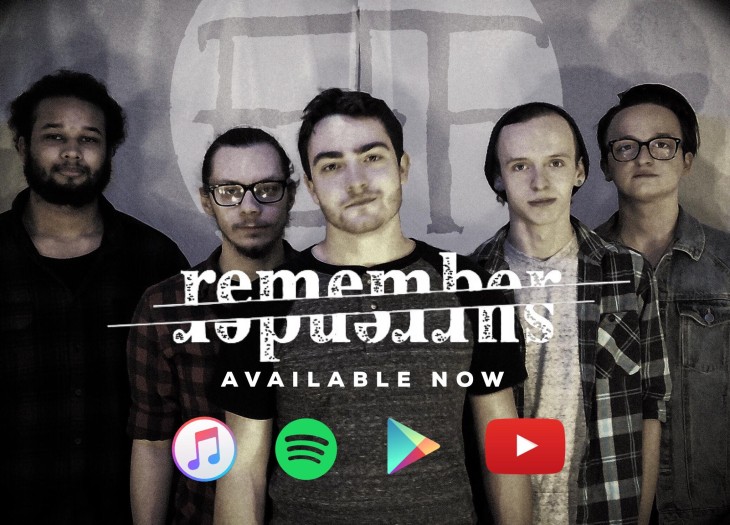 Embrace the Forever just released their first music video for new track “Distracted”, and have a show planned May 26 in Piedmont, South Carolina. You can find more Embrace the Forever on their site www.embracetheforever.com, and listen to Remember // Surrender on iTunes, Spotify, and more.