Purest of Pain is a five piece Dutch melodic death metal band that has been tearing up the live music scene for years but is now debuting their album Solipsis after years of work and  dedication. Because of the band’s busy lifestyles, this album was put on hold for several years, but like a wine, this album was able to be perfected through the years that this band put into it to make it exactly what they envisioned it to be.

Solipsis was self produced by lead guitarist and Purest of Pain songwriter Merel Bechtold, who credits Mantis Audio Studio with helping her. The album was also mastered in October 2017 by Jens Bogren, known for his collaboration with bands like Opeth, Arch Enemy, and Soilwork.

Solipsis has been described as guitar-oriented by the band, and it shows through the masterful guitar work. Tracks like “Truth Seeker” and “Trial & Error”, as well as “The Sleep of Reason” blast through your sound systems and provide a truly enjoyable experience for fans of death metal. The other elements of the songs such as the drums and vocals add to the LP, but you can tell the guitar work is the star of the show, making Solipsis stand out among other death metal records. 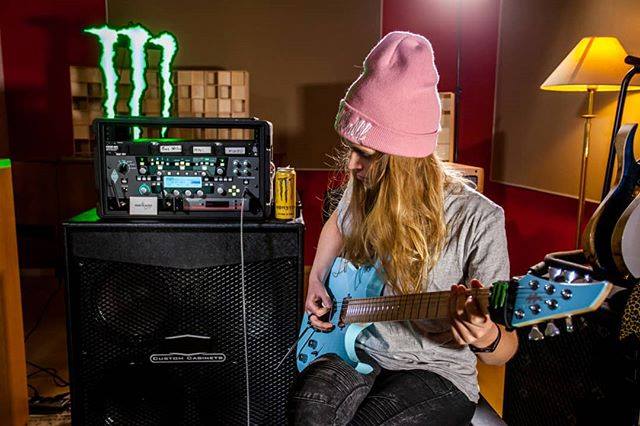 For those who tend to focus more on vocals, songs like “Terra Nil” and “Crown of Worms” feature guttural harsh vocals that you can definitely headbang to. Because of the hard work that went into Solipsis, every song is its own entity, and has its own feel, but all these sick tracks come together to form a cohesive album that makes listeners want to turn up the volume and really jam out to this amazing LP.

Though Purest of Pain released their EP, Revelations in Obscurity, in 2011 and a single in 2013, Solipsis really shows the true nature of the band and showcases just how much they care about their work. According to Purest of Pain, Solipsis was “recorded as organically as possible to ensure that the band’s formidable live performance has been captured in the recordings.” 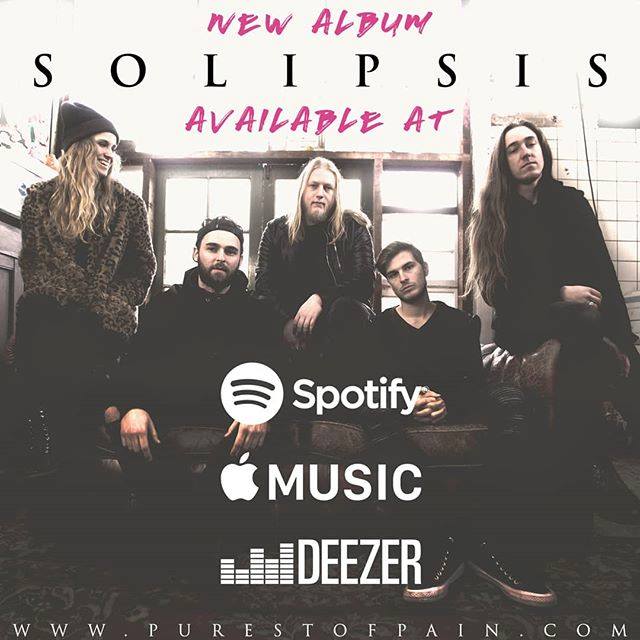 Solipsis meets this goal, and has a feel to it that only Purest of Pain can provide. These songs feel like they are made for the stage, which is something that some albums miss when they are recorded. This album is thought out, polished, and makes a great addition to the music collection of any death metal enthusiast. For more info on Purest of Pain you can check them out on their site, www.purestofpain.com, as well as listen to Solipsis on Spotify, iTunes, and more.